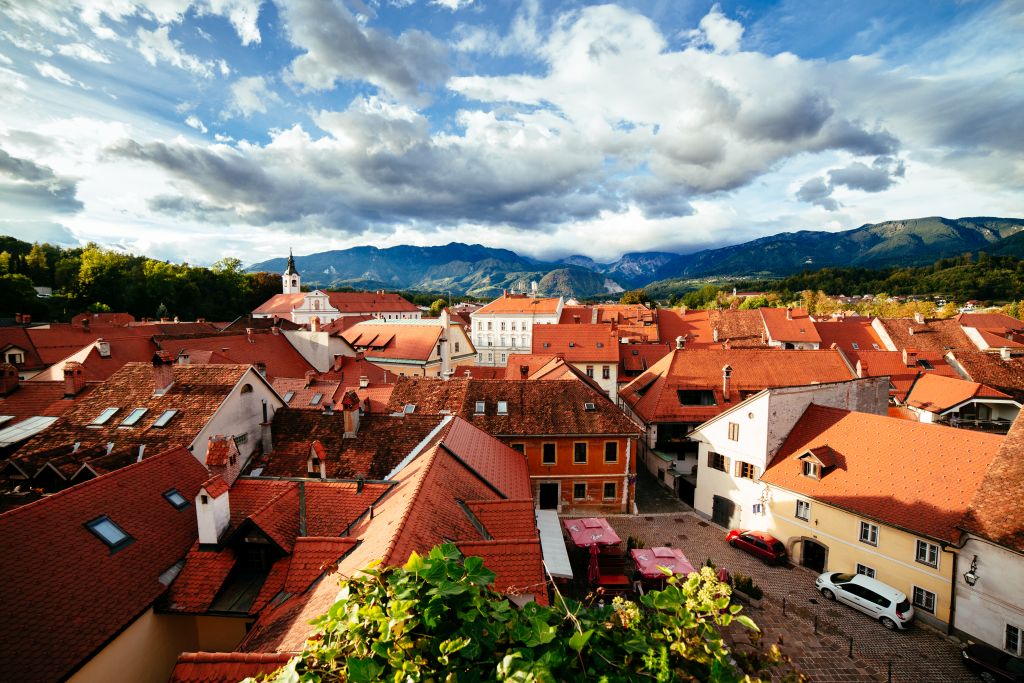 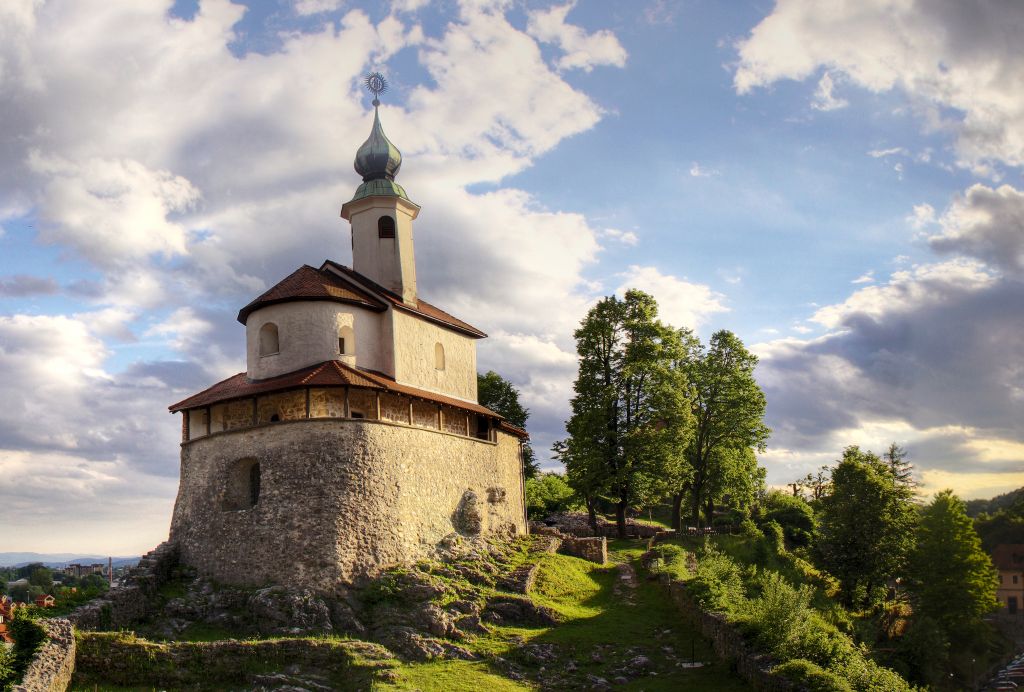 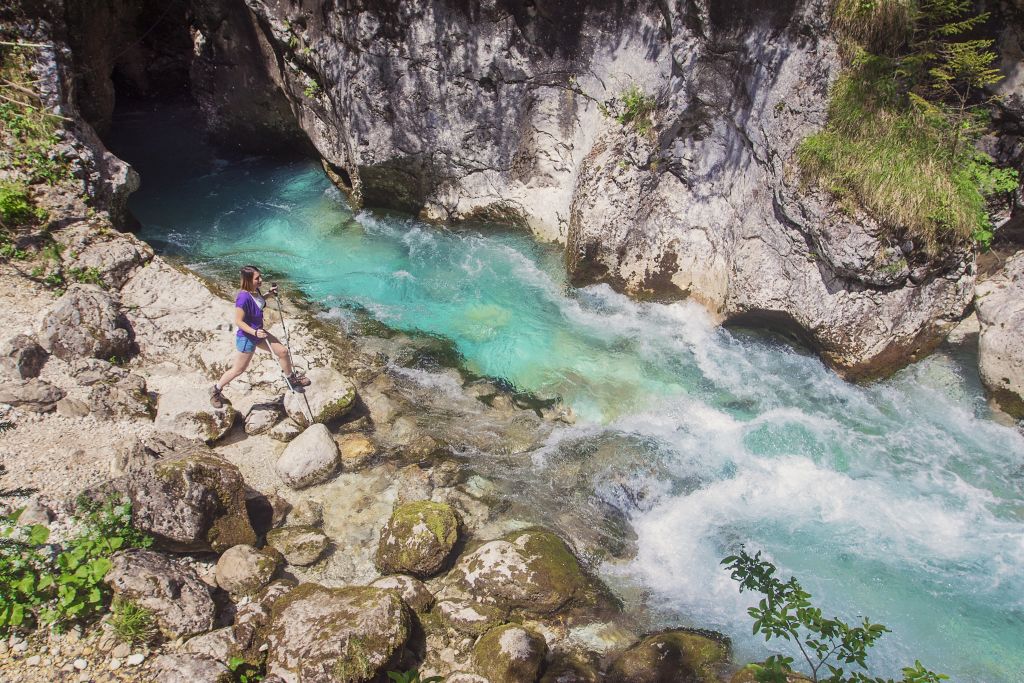 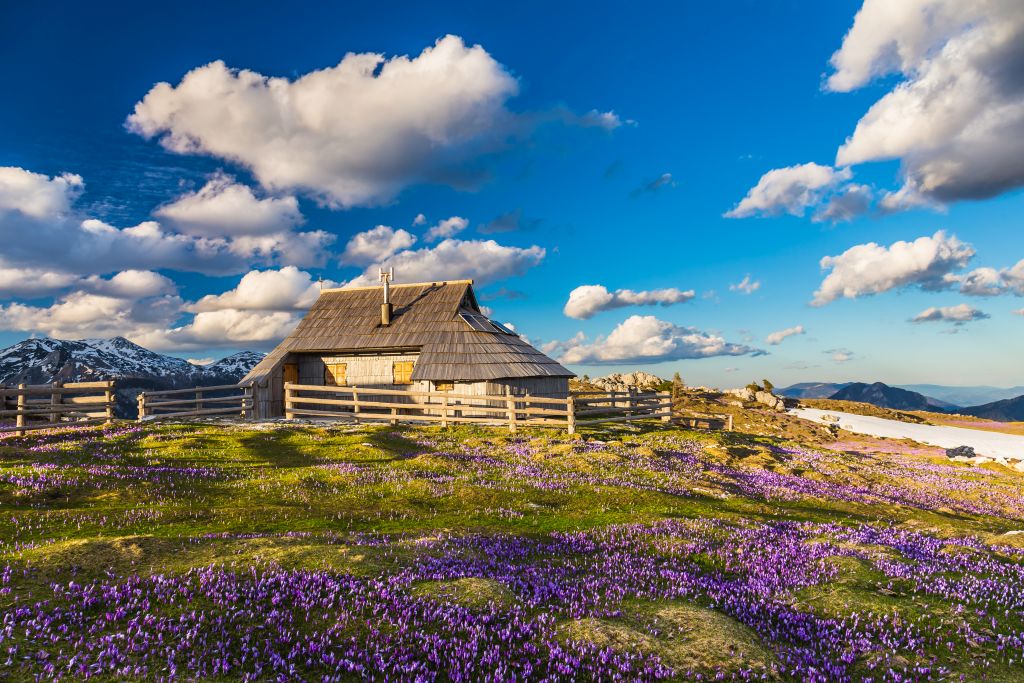 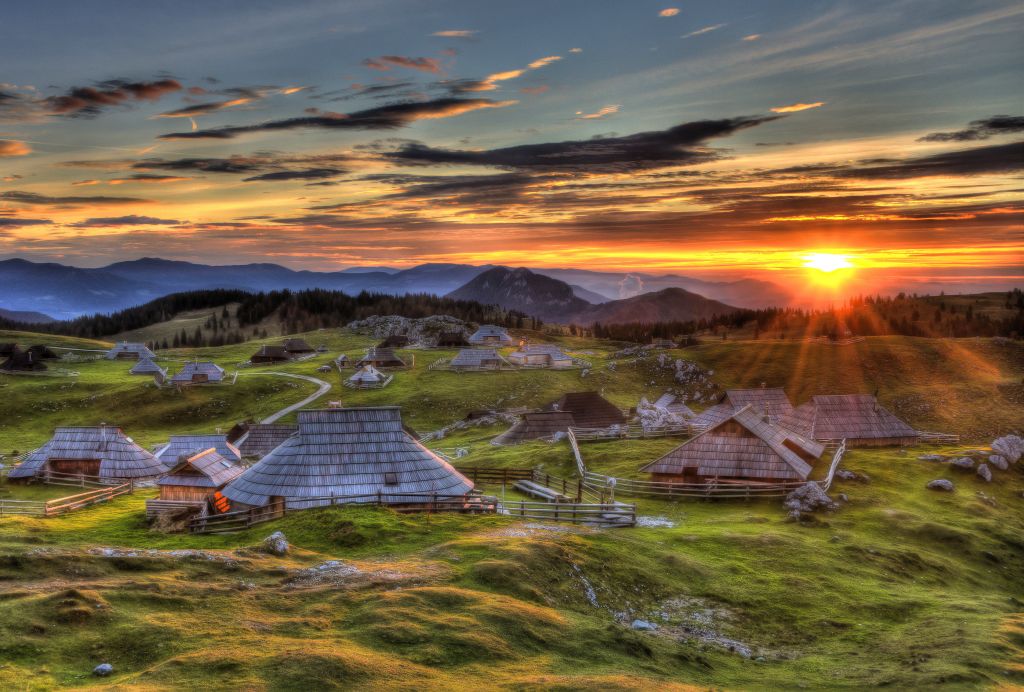 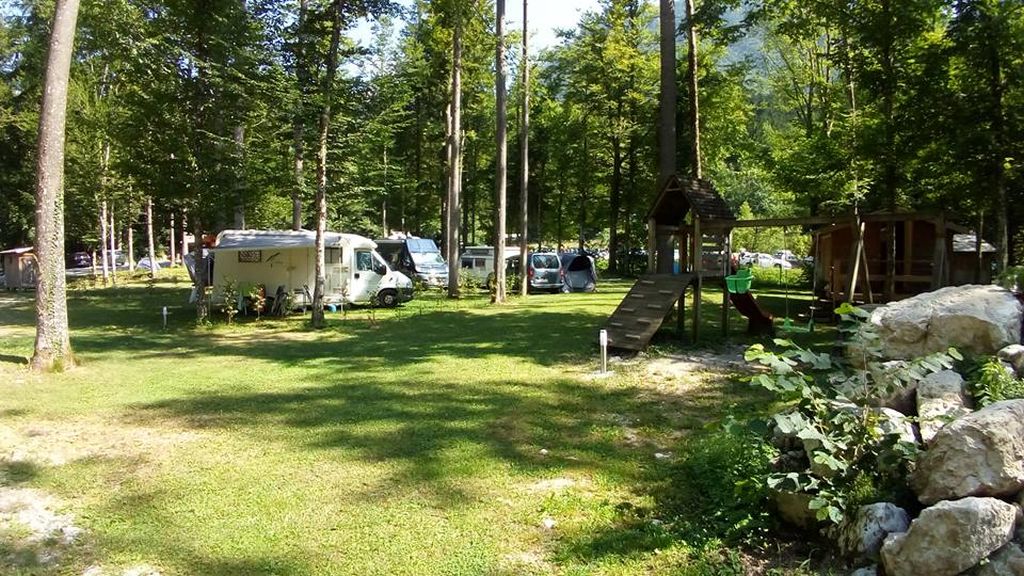 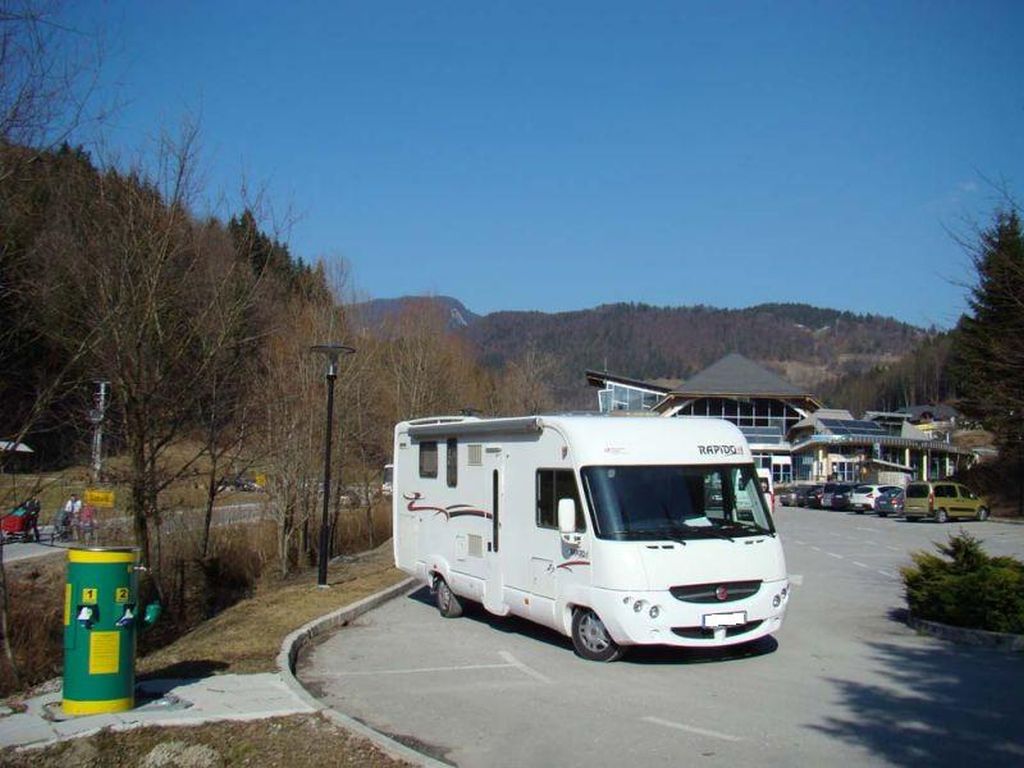 Kamnik, a city in the lap of the Kamnik–Savinja Alps, is considered one of the most beautiful medieval cities in Slovenia. At that time, it was a booming commercial city and the seat of the the Counts of Andechs from Bavaria. A breath-taking architectural heritage reminds of the time when Kamnik was the capital of the Land of Carniola.
The city of Kamnik was first mentioned in written sources in 1229, while its two castles were mentioned even earlier.

Photos: Archives of the municipality