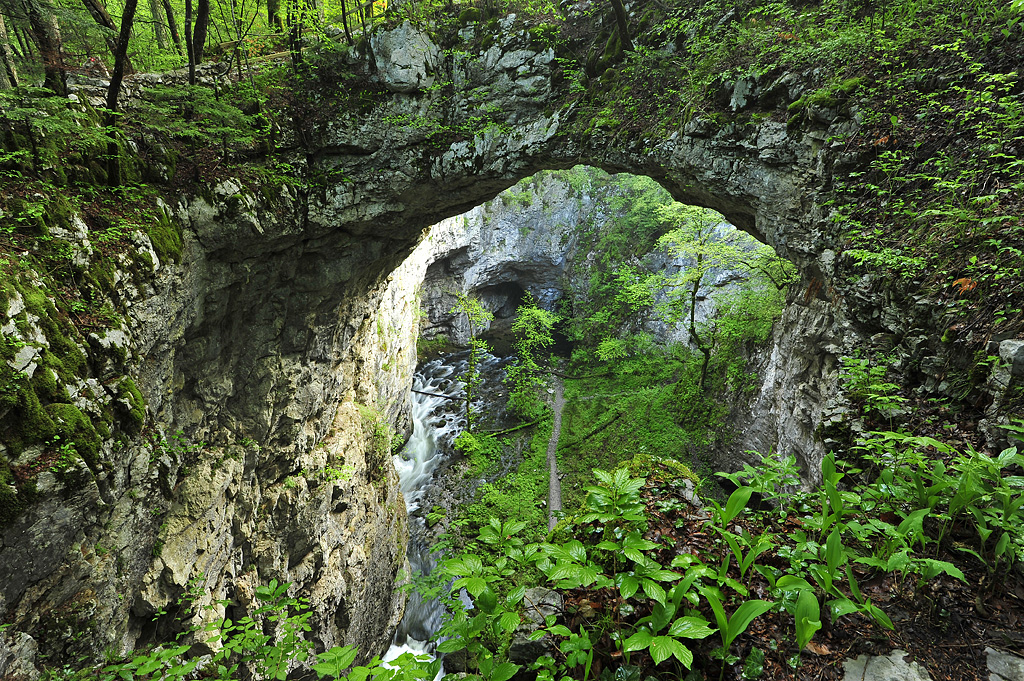 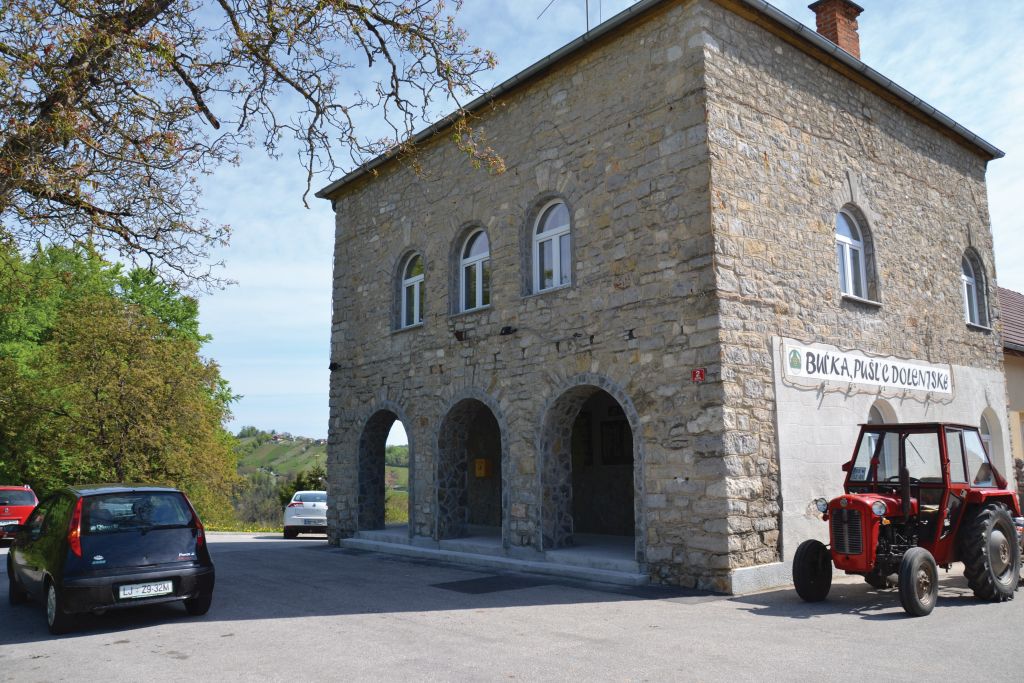 The settlement of Škocjan, which has been the centre of the municipality since its founding in 1995, has been developing in the Radulja Valley on the slope of the Mastni Hill for seven centuries. It is an old cultural centre of the Škocjan Valley, which was first mentioned in 1306. It was named after the parish patron St. Cantianus, worshipped in the Patriarchate of Aquileia. The parish church is also named after him, which together with a stoney two-arch bridge over the Radulja Stream creates a typical image of the place.

Photos: Archives of the municipality